Like many programmers who learned their craft during the 80s, I started with Microsoft’s BASIC programming language. I grew up with the Atari 800XL, and later moved to the Commodore 128D and 64.

Back To BASIC is a project to port BASIC games entered in magazines and books over to modern platforms. Two excellent resources that I will draw from are issues of Compute! magazine and Creative Computing’s “BASIC Computer Games: Microcomputer Edition”. Game logic will be based on the game description, and inspired by the original BASIC code.

To kick things off, I have chosen the following BASIC games to port over to Unity. Each project will have its own page and links to playable downloads.

Litterbug – A roguelike turn-based game where a player picks up garbage while avoiding bugs. Litterbug was written by Paul Choquette for the Commodore 64 and published in Compute! Nov. 1987.

Reverse – A number sorting game where a player reorders a portion of the numbers by reversing them. Reverse was written by Peter Sessions, ported to Microsoft 8080 BASIC and published in “BASIC Computer Games” by Creative Computing. 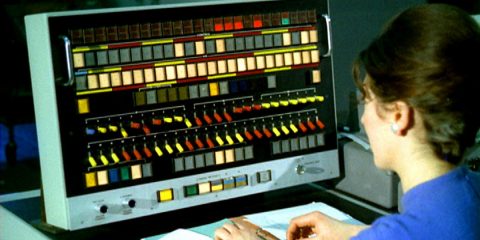 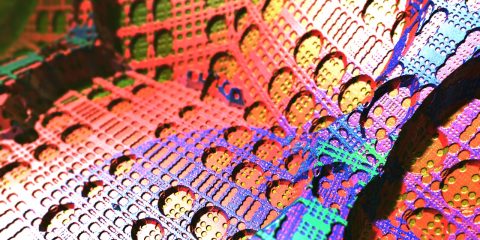 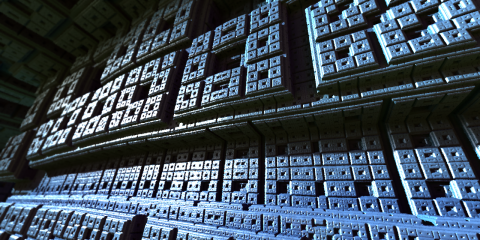 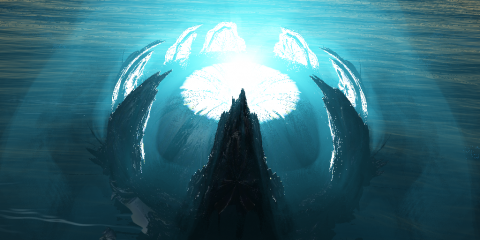 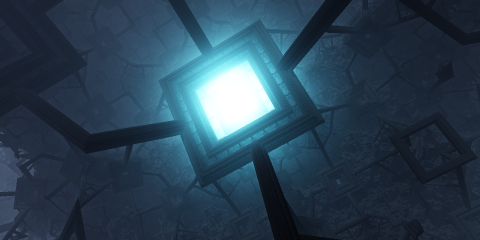